Everscale retrospective on the past year 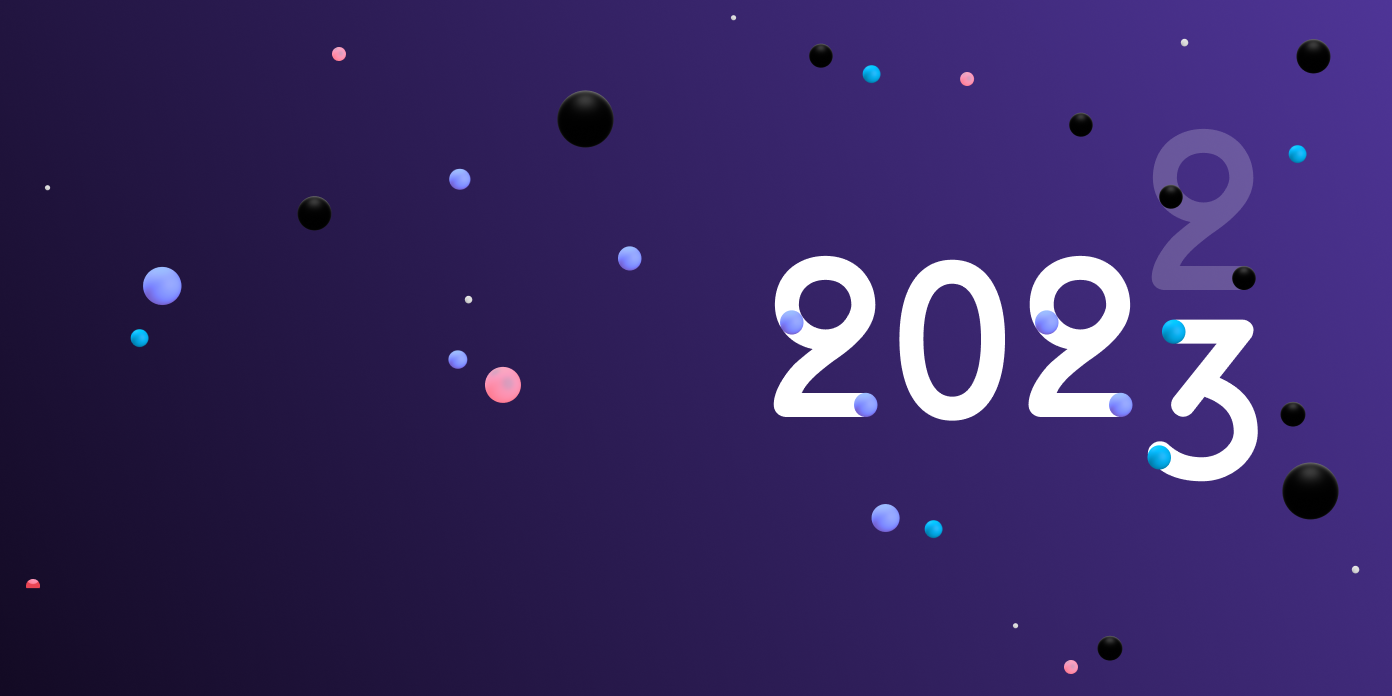 This year is coming to an end, and it’s time to summarize all the work done in the Everscale network and the whole ecosystem. We’ve achieved a vast number of milestones. Some of them were even delivered ahead of schedule. Let’s review the year.

The beginning of the year saw a great start to Everscale’s marketing and business development in Asia. We set up several marketing teams in South Korea, Indonesia, and the Philippines, as well as networking in Singapore, where Everscale hasn’t been represented yet.

Partnerships with DA5 and IndoCoin laid the foundation for the launch of local stablecoins on the Everscale network and the upcoming integration in the markets of the Philippines and Indonesia.

Other partnerships with CoinMarketCap and Gitcoin accelerated Everscale’s exposure to a wider audience and made it possible to host a couple of hackathons on the Gitcoin platform, attracting developers from outside of the community and bringing more use cases and ideas to the network.

Organic growth of the audience and interest in Everscale tech is one of the most significant points for us. The Messari report on Everscale’s tech and the number of publications in different crypto media, including CoinTelegraph, are proof of this growth. The industry is facing a lack of scalable and secure decentralized systems, and we noted growing interest in this area in the whole crypto industry.

This year was very busy in terms of events. Everscale celebrated its second birthday at the EverPoint conference and attended The Capital 2022 as one of the main sponsors, as well as bringing key speakers. Everscale initial members took the main stage during the GBA Conference, Indonesia G20 TradeExpo, ETH Dubai, and more. Not to mention that Everscale won the Blockchain of The Year award from AIBC Europe 2022.

And that’s just a tip of the iceberg. Our massive network became much more open to the world with the official launch of the Everscale Foundation, registered in Zug, Switzerland. This will boost the business side of the ecosystem and remove barriers for the average user and companies.

It’s worth noting that Everscale turned two years old in May, and we hosted the EverPoint conference in Bali, attracting local authorities, investors, and business representatives to demonstrate Everscale’s potential and use cases, which are already showing huge numbers in terms of TPS and finality speed in a real production environment.

Crypto adoption is moving forward rapidly, connecting all blockchains into a third version of the web. OctusBridge, powered by Everscale, demonstrates elegantly how interaction of average users with the blockchain can happen seamlessly under the hood of a dApp. (DEXADA, OctusBridge) During the year, Everscale’s trustless OctusBridge integrated with several major networks, including Cardano and Solana. An NFT bridge and trustless Bitcoin bridge are expected in the coming year.

FlatQube has been updated with new farming and QUBE mechanics, and the DEX turned into a DAO. Speaking of DAOs and voting, Everscale users can vote on EVER DAO proposals even if their EVER coins are locked in staking. This is now possible with the liquid staking feature and stEVER tokens. It’s a huge innovation in the ecosystem, and we expect more use cases with liquid staking in the near future.

We’ve got a lot of new tech updates not only in DeFi, but also NFT, GameFi, and the Metaverse.

With the release of the TIP-4 NFT standard, Everscale NFTs rose to the next level. Meanwhile, the new NFT SDK makes the standard convenient to use for new developers and creators.

It’s worth mentioning one more SDK that was launched this year: the Everscale GameFi Metaverse SDK. With this set of tools, it’s now clear how to turn your favorite game into a real blockchain game with its own economics, P2P transactions, and in-game wallets.

Everscale is capable of a vast amount of computational work and can be sharded infinitely by adding more validators and workchains. That’s why our developers focus on delivering decentralized applications that are used in people’s daily and corporate lives.

Qamon is one of the dApps that has been launched this year. It’s a private, end-to-end encrypted email service powered by Everscale. In combination with EverName, the decentralized domain service based on Everscale, it creates a huge number of use cases and utilities for the corporate world and enterprises. This comes at a time when we are seeing a loss of trust in centralized applications.

FLEX or Flash Exchange is undergoing final tests in the mainnet, and the launch of the DEX, as well as margin trading, derivatives, and open-ended futures, is expected next year

At the end of last year, the Everscale blockchain transitioned to a new node rewritten from scratch. This was a huge step to lay the groundwork in the network’s architecture. Now, some major updates are production-ready, undergoing final tests in the mainnet: REMP and SMFT. These two big updates alone are raising the bar in blockchain security and speed.

Everscale had a decentralized launch, without any pre-mine or ICO. As a decentralized project or company, it’s necessary to set up a working pipeline for the whole project.

We are proud to be able to say with confidence that one has been set up with the launch of the Architectural Committee, which focuses all resources on network development. There is also the launch of LEVER tokens as a payment tool for Everscale business partners with a two-year lock up based on KPIs.

On top of that are approved Everscale Economic Reforms, the transition to EVER zero net issuance, and reforms in core development. And in general, we have a strong and rapidly developing blockchain of the fifth generation with a unique ecosystem and outstanding projects.

We’d like to wish our community a Happy New Year! 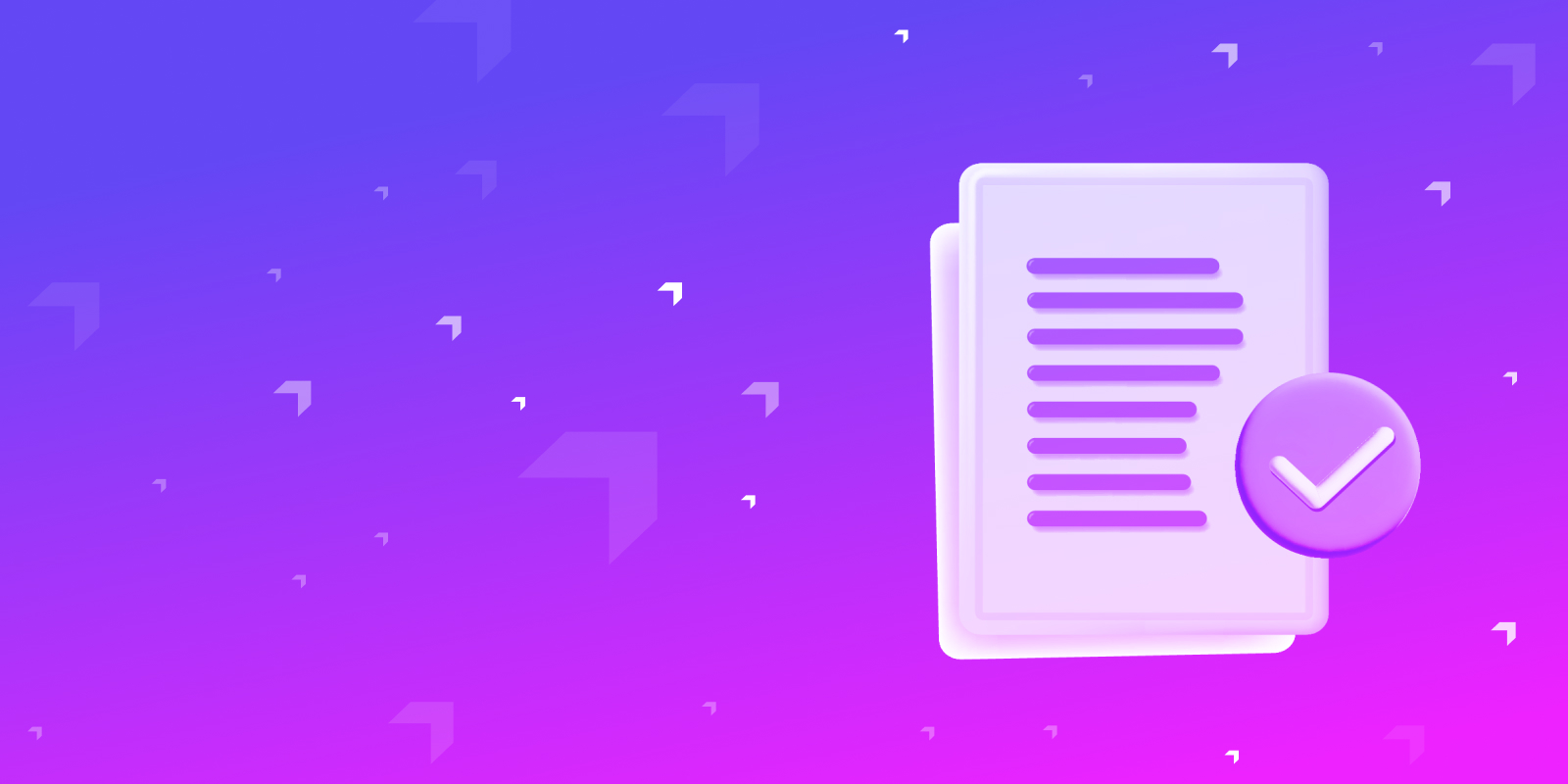 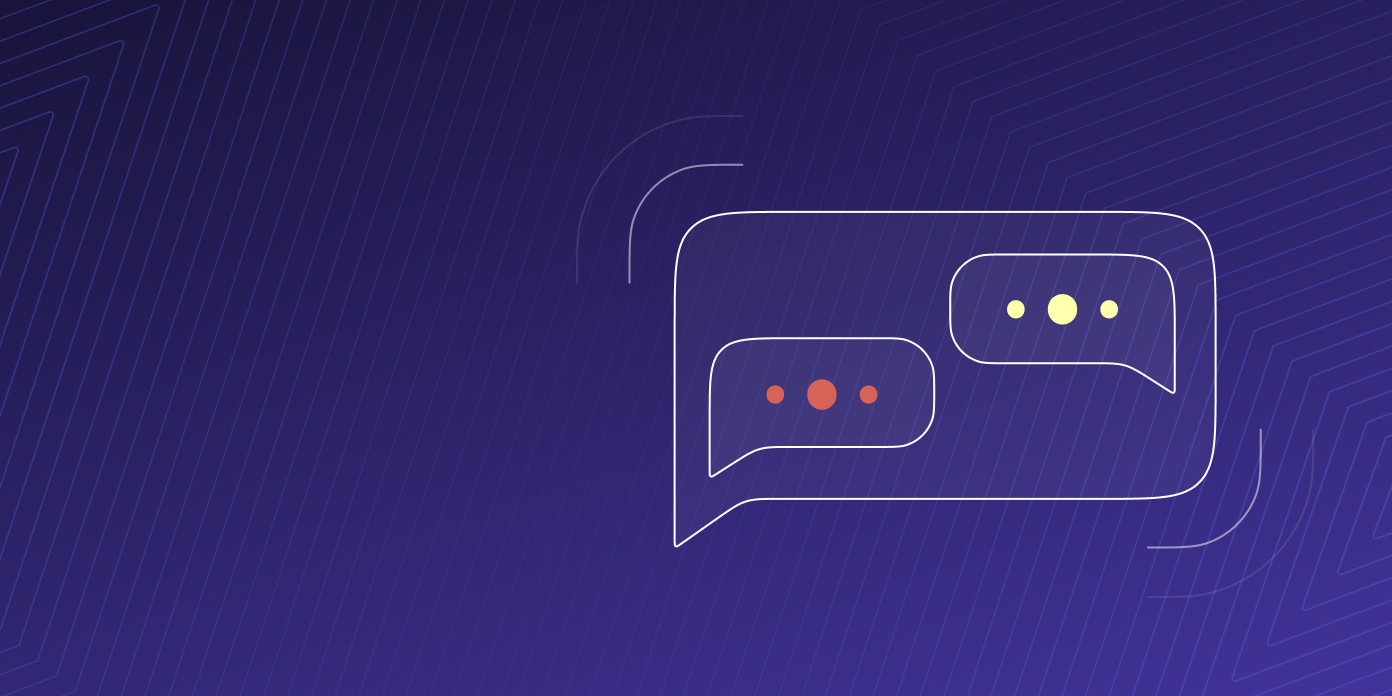 An AMA session recently took place with EverX team representatives. What’s happening with the REMP, the SMFT consensus, and Drivechains?
Other 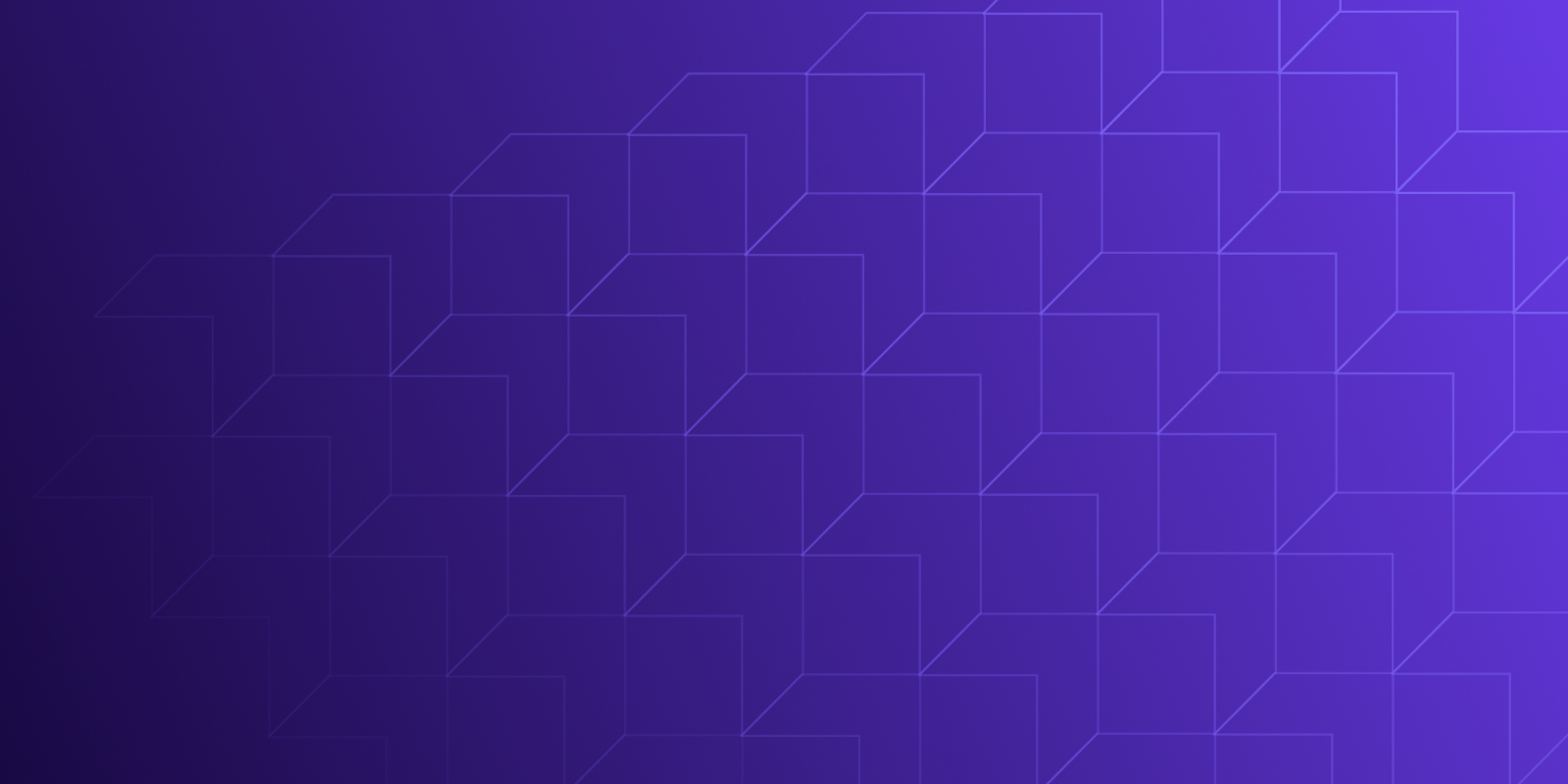